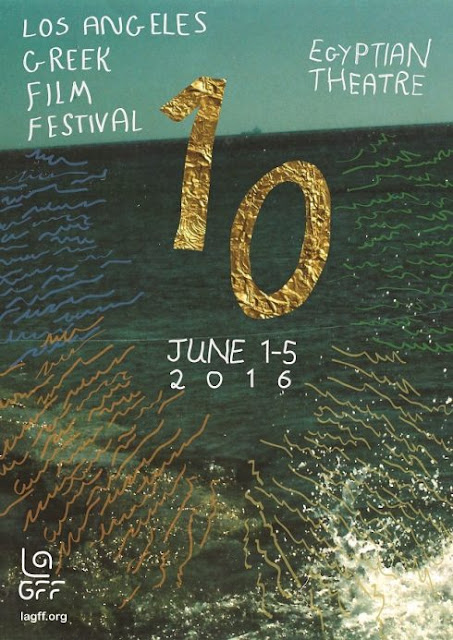 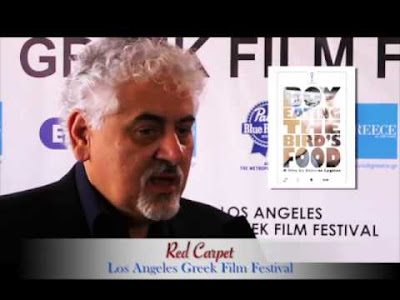 For a complete list of films and screening times visit http://lagff.org
The All-Access GOLD PASS is currently on sale. General admission tickets go on sale May 10th. For more information and press credentials, visit www.itsmyseat.com/LAGFF
LAGFF SPONSORS
The 2016 Los Angeles Greek Film Festival is grateful for the support of numerous key sponsors.
LAGFF is proud to receive the support of Greek National Tourism Organization.
Visitgreece.gr is the official tourism web site for Greece, run by the Greek National Tourism Organization, where you’ll find information on the main tourist destinations, such as cities, beaches, as well as activities, events and much more! (Link: http://www.visitgreece.gr/)
Platinum Patron
Hostess Brands and the Metropoulos Family - Today, Hostess Brands, LLC. continues to delight snack fans everywhere with a variety of new and classic treats like Ding Dongs®, Ho Hos®, Donettes®, and Fruit Pies. They make the original crème-filled cakes that so many consider an irreplaceable part of American Life.
Gold Patron
The G.P. Kolovos & Associates - With a history of success in the real estate world and philanthropy, the Kolovos Family have been with LAGFF since its inception, and have been instrumental in its growth.
Medix: Launched in 2001, Medix was built on the principle of becoming a leading provider of workforce solutions for clients and candidates across the Healthcare, Scientific and Information Technology industries. As we grow and evolve, we recognize our differentiation lies not just in traditional staffing, but in true partnerships and collaboration on hiring solutions. We bring value to our talent by helping them identify their individual skills and aptitudes, matching them with opportunities to excel and creating communities where they can foster their skills and always have a trusted partner in their career. In supporting our clients, we understand that each organization and culture is unique, and we thrive in collaborating with our clients to provide innovative solutions to suit their specific needs. Through our core purpose of positively impacting lives, we're proud to partner with many philanthropies, including Camp Hometown Heroes and Jared Allen's Homes for Wounded Warriors.
Silver Patron:
Earth Friendly Products - Earth Friendly Products is a pioneer and a leader in the development and production of environmentally friendly cleaning supplies for household and commercial use, with over 150 products manufactured, distributed, and sold in the USA, Canada, Europe, South America, and Asia. All Earth Friendly Products are created with only replenishable and sustainable plant-based ingredients that are safe for people, pets, and the planet. The Company proudly adheres to its strict "Freedom Code". Avoiding a list of harmful and toxic ingredients that are not found in any of its products.
Earth Friendly Products has proudly received the 2010 GEELA Award for Sustainable Business Practices, 2009 Green PatrionTM Green 100TM Designation and the Champion level recognition from the US Epa, through the Design for the Environment (DfE) Program's Safer Detergents Stewardship Initiative. The company's solar division, Progressive Power Group, is just another example of how Earth Friendly Products is a sustainable business leader.
Bronze Patrons:
Hollywood Foreign Press Association, Cinemax, West Coast Investors, and Jim Gianopulos.