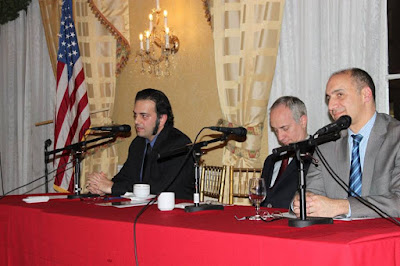 Eastern Mediterranean Business Culture Alliance (EMBCA) www.embca.com presents
"December 27, 537 AD: Aghia Sophia – Its History, Architecture and Cultural Contributions."
Under the Auspices of the Club for UNESCO Piraeus & Islands
We honor and remember the anniversary of the inauguration of Haghia Sophia by having a panel discussion which will examine the architectural, cultural, historical and geo-political impact that Aghia Sophia has had. This is the first in a Byzantine Series of future EMBCA events. 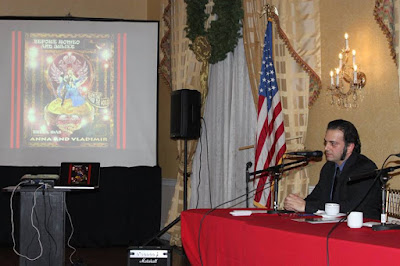 After the introduction by EMBCA's president Mr. Ilias Katsos, the event started with live music by Mike "Risko" Savvas a gifted guitarist and Tzoura player (with Porphyra) who captivated the audience with his dexterous Helleno- Byzantine inspired tunes that fit perfectly with the evening’s theme.
Then recognized national and international architect John Fotiadis EMBCA's V.P. (the Moderator for the evening) started the program with a succinct and brilliant presentation of Aghia Sophia’s awe inspiring architecture. 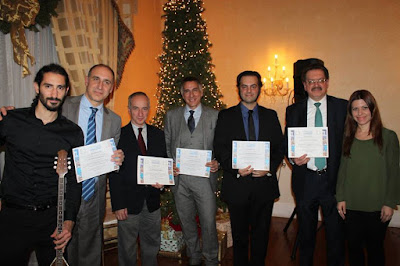 He introduced and was followed by a spectacular panel of presenters which included author and journalist Alexander Billinis ( author of "The Eagle Has Two Faces: Journeys Through Byzantine Europe" and "Hidden Mosaics: An Aegean Tale") who captured Aghia Sophia’s multi-national significance Constantine "Dean" Sirigos a noted Journalist and Commentator on International Affairs who brought out highly insightful and not well known technological aspects of the Cathedral, and Billy Chrissochos a composer, historical consultant and producer of the Rock Opera "Porphyra, A Grecian Rock Opera" who brought in unique and modern Byzantine musical opera ways of looking at the Byzantine period and this international treasure.
This event was held in association with the New York Chapter of the Hellenic American Institute (AHI), AHEPA Delphi Chapter 25 of Manhattan and the Club for UNESCO of Piraeus & Islands and we thank them for their support. 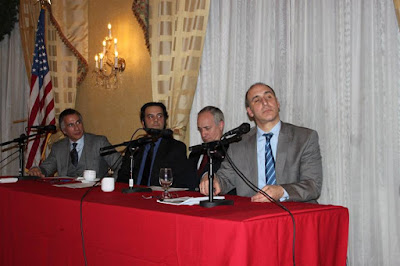 Porphyra will be represented by Billy Chrissochos, Despina Chrissochos and Mike "Risko" Savvas. There was a live performance by Mr. Savvas on the tzoura and guitar presenting music from Porphyra's new album, "The Starmaker's Prophecy." www.porphyraband.com.
The Club for UNESCO Piraeus and Islands is a proud participant of this important event and awarded the distinguished organizers and panel. Despina Afentouli, Press Office Director for the CLUB for UNESCO for Piraeus & Islands, presented an HONORARY AWARD yesterday for Contributions to Culture relating to the event. 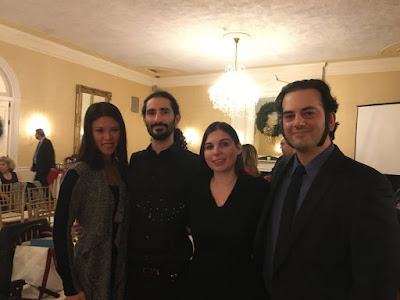 Our UNESCO New York Chapter has presented the following highly acclaimed productions under the direction of Billy Chrissochos; The first Greek opera at Lincoln Center, the “Olympic Flame” by Panagiotis Karousos, and Billy Chrissochos’ own “Porphyra, a Grecian Rock Opera. Anna and Vladimir: the love that ROCKED the world,” which debuted at Carnegie Hall and Off Broadway at the Theatre Players. Both works have been produced in collaboration with the Hellenic American Center of the Arts. 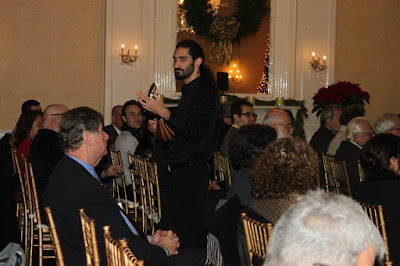 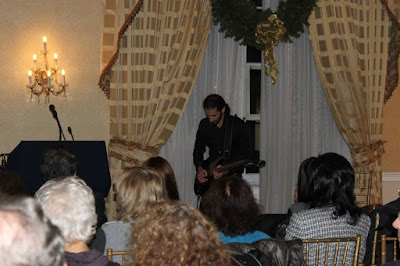 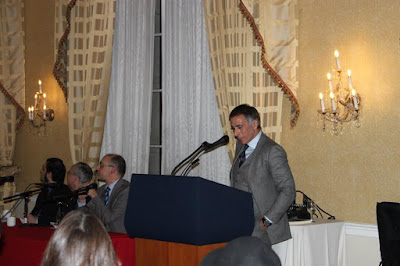 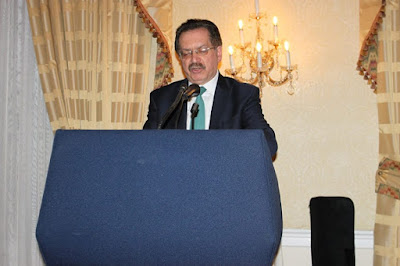 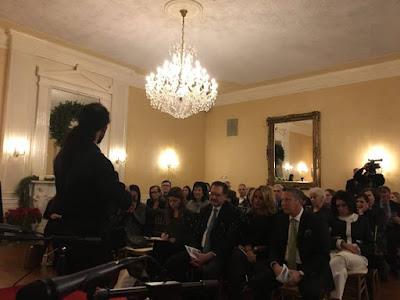 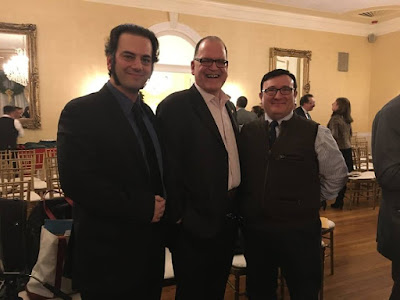 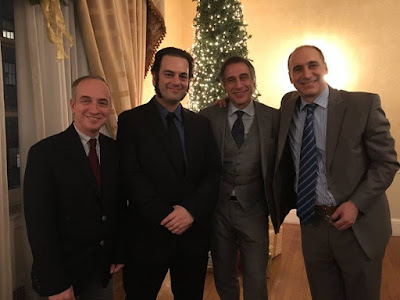 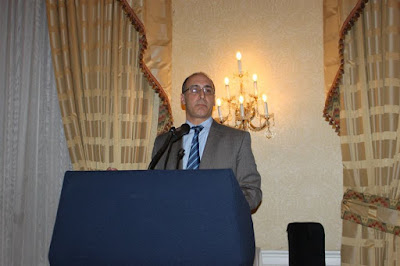 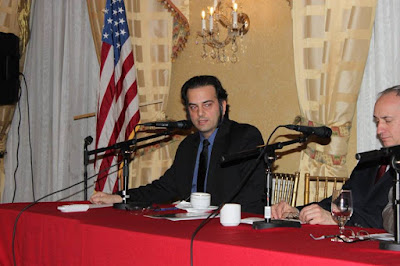 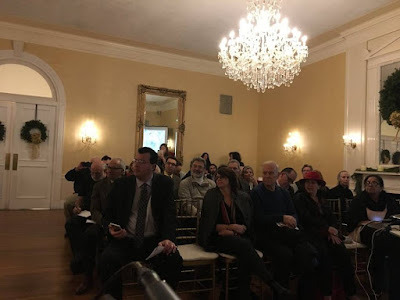